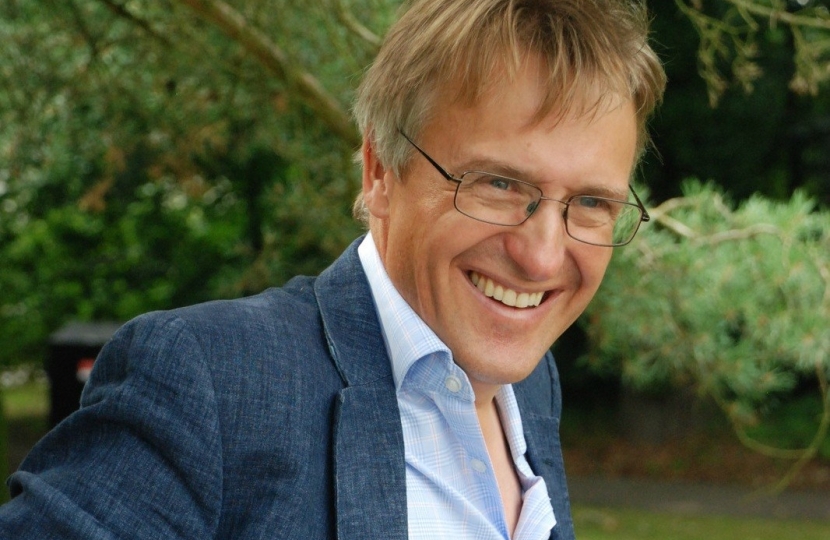 Sir Charles has been the Member of Parliament for Broxbourne since 2005,

In that time he has worked hard on behalf of everyone in Broxbourne, playing an active role in local campaigns such as saving the Cheshunt Urgent Care Centre and doing everything he could to stop the building of a waste incinerator in Ratty’s Lane. He is not afraid to tackle difficult or controversial issues and always puts the interests of Broxbourne constituents first.

In Parliament, he has championed better support for people tackling mental health concerns, in particular leading the debate on better protections for people in mental health and custodial settings. He has led calls to preserve the status of London Black Cab drivers and fought to ensure that everyone had the opportunity to vote on whether to stay or leave the European Union.

Charles is married to Fiona and has three children. In his spare time, he enjoys walking the dogs around his home in Goffs Oak and fishing for chub and barbel on the River Lee.

Help us take action on local issues and build a better Britain.

We rely on the support of individuals like you.