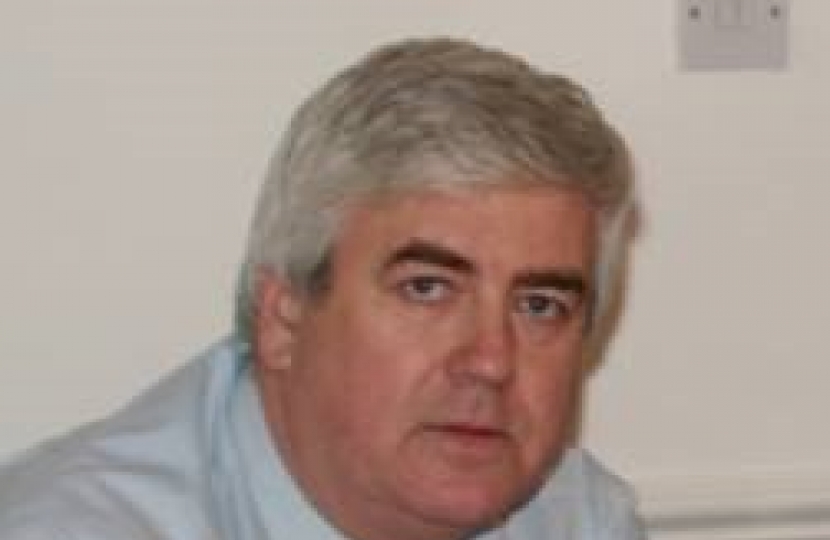 It is with great sadness that we have said goodbye to Cllr Rob Gordon, one of our own who gave so much to the Conservative Party locally and nationally.

Since 2009 Rob has represented Goffs Oak and Bury Green on the County Council, and never wavered in his commitment to make Hertfordshire a fantastic place. His enduring commitment saw him become Leader of the Council, during which he has steered the Council through some very difficult times. Most people living and working in Hertfordshire may not have known Rob but they would have certainly felt his impact.

Locally Rob was not only a wonderful man but his guidance, knowledge of effective campaigning and deep pride in representing the Conservative Party was greatly valued.

Nationally Rob payed an important role in shaping the Party on the Party Board. His service and achievements were rightly recognised as he was awarded a CBE and appointed the Deputy Lieutenant of Hertfordshire.

We will certainly miss his character, wisdom and humour, and our thoughts, prayers and unending support are with Rob's family at this difficult time.

Help us take action on local issues and build a better Britain.

We rely on the support of individuals like you.